I was very displeased to discover it stopped working: no display. And I heard some noise, not high pitch but lower frequency. After reading this post on EAB I decided to go for a new Line transformer and Horizontal Output transistor.

I ordered both items at Dönberg Electronics in Ireland. For this particualr monitor you need the HR 7506 and the BU 508AF. It turned out is was really simple to remove the old components by first removing the mainboard assembly completely from the monitor. This is done by discoupling some connectors. (De)soldering of the Line transformer is quite easy because of the space that is available. The legs of the new transformer did not align 100% but that was easy remedied by bending them a little bit. After installing the two components and reassemble the monitor I had to adjust the two controllers on the Line transformer to get a focussed and crisp display. I also had to adjust the colors with the adjusters on the tube neck board. Everything is fine now!

The position of the Line transformer:

The removed old Line transformer with the box of the new one: 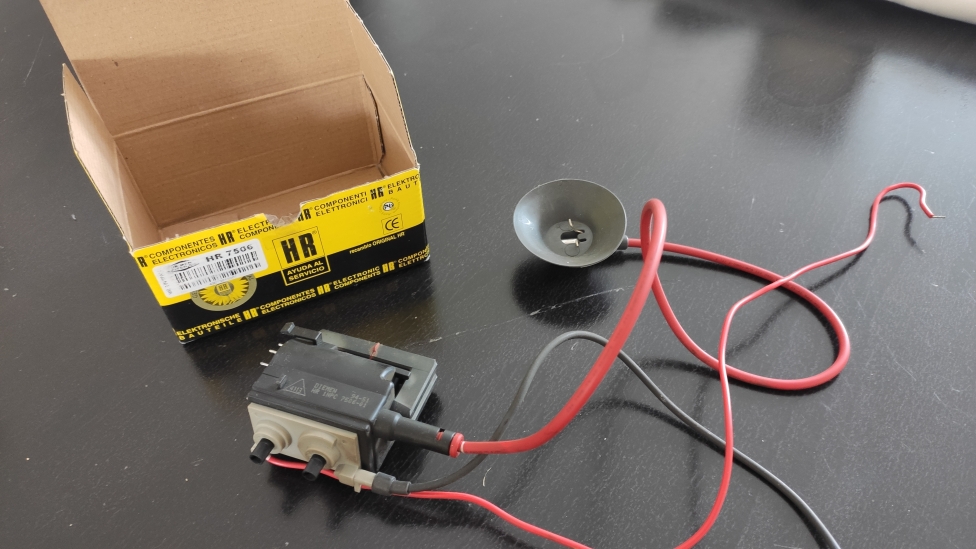 The position of the BU 508AF with it's clip to cool: 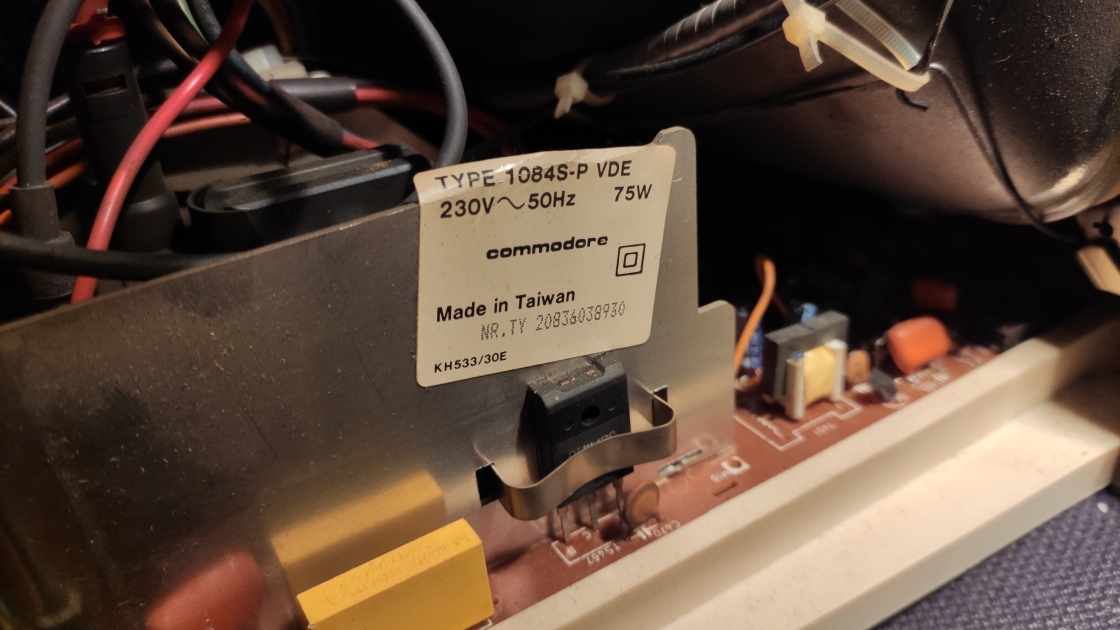 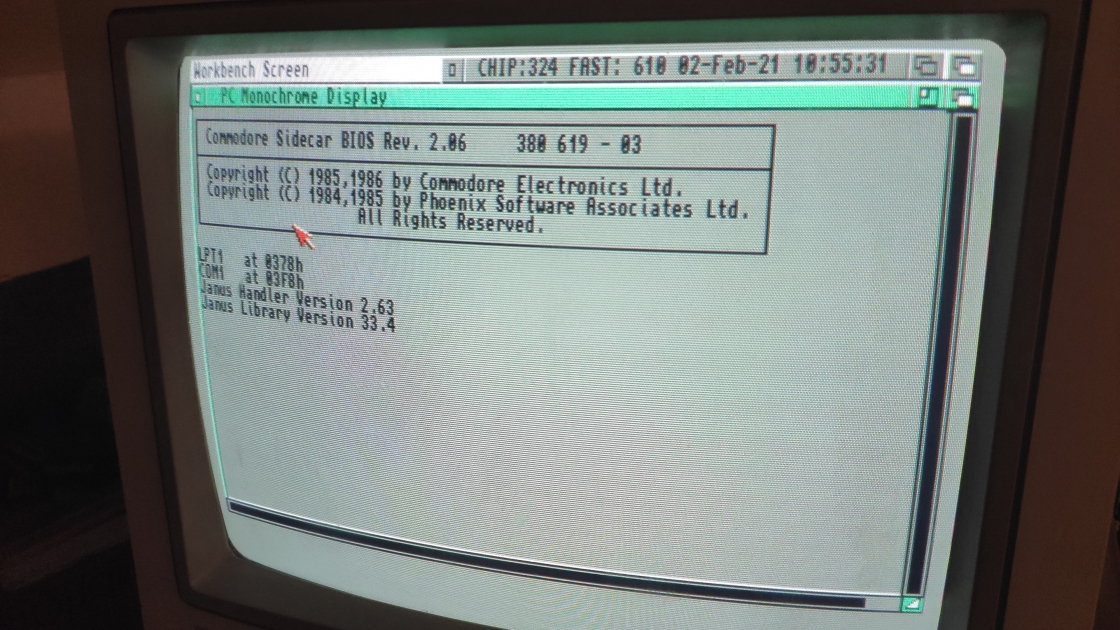